Tweed Shire Council initially proposed Musicians Connecting Communities – Tweed (MC2 – Tweed) as a one-day micro-festival in the coastal town of Kingscliff in April 2018, however the proposal was modified to include a second event in Murwillumbah on in May 2018.

In the lead up to these activations, council organised a Live Music Audit of the local Tweed community, as well as a Professional Development Workshop for local musicians, facilitated by a representative from APRA AMCOS.

MC2 – Kingscliff took place on Saturday 28th April, 2018. The festival had live music in eight venues (seven local businesses and the stage in Rowan Robinson Park). Each venue was matched with an artist(s) who performed two sets, with music on throughout Kingscliff between 1 p.m. – 7 p.m.

MC2 – Murwillumbah was held on the opening weekend of the art trail (Saturday 19th May, 2018). The festival had live music in ten venues. Each venue was matched with between two – six artists, with music on throughout Murwillumbah between 10 a.m. – 10 p.m. 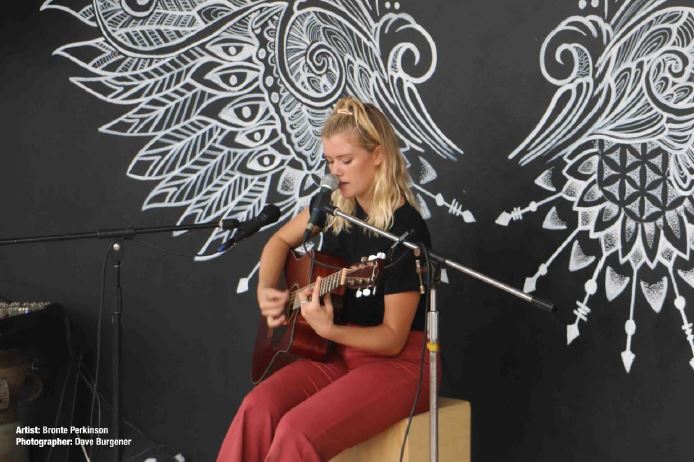 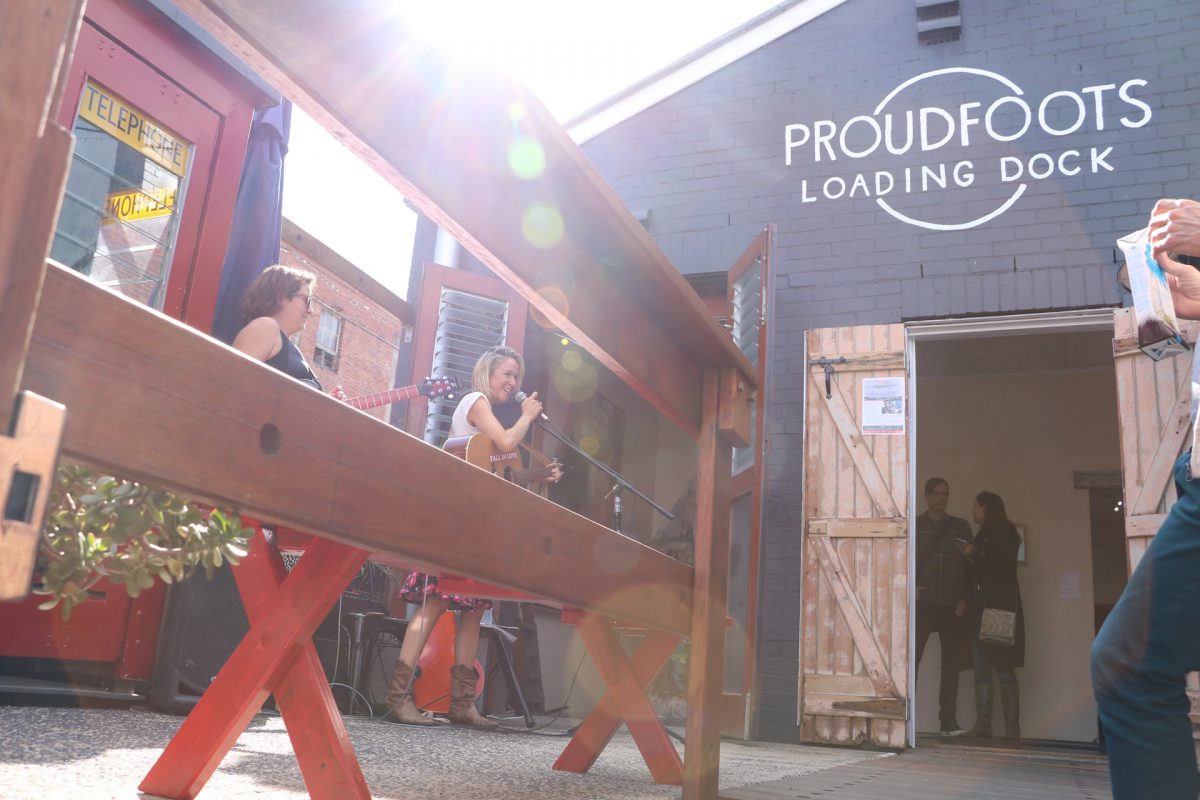 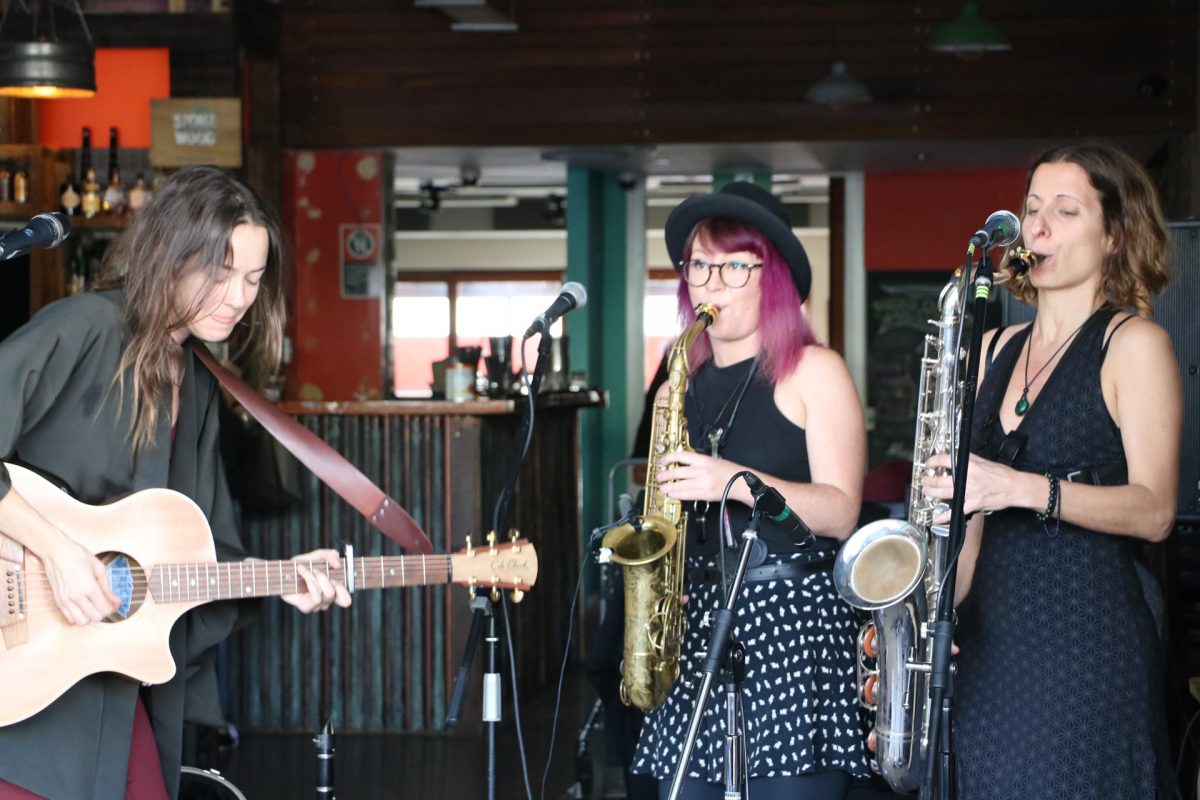 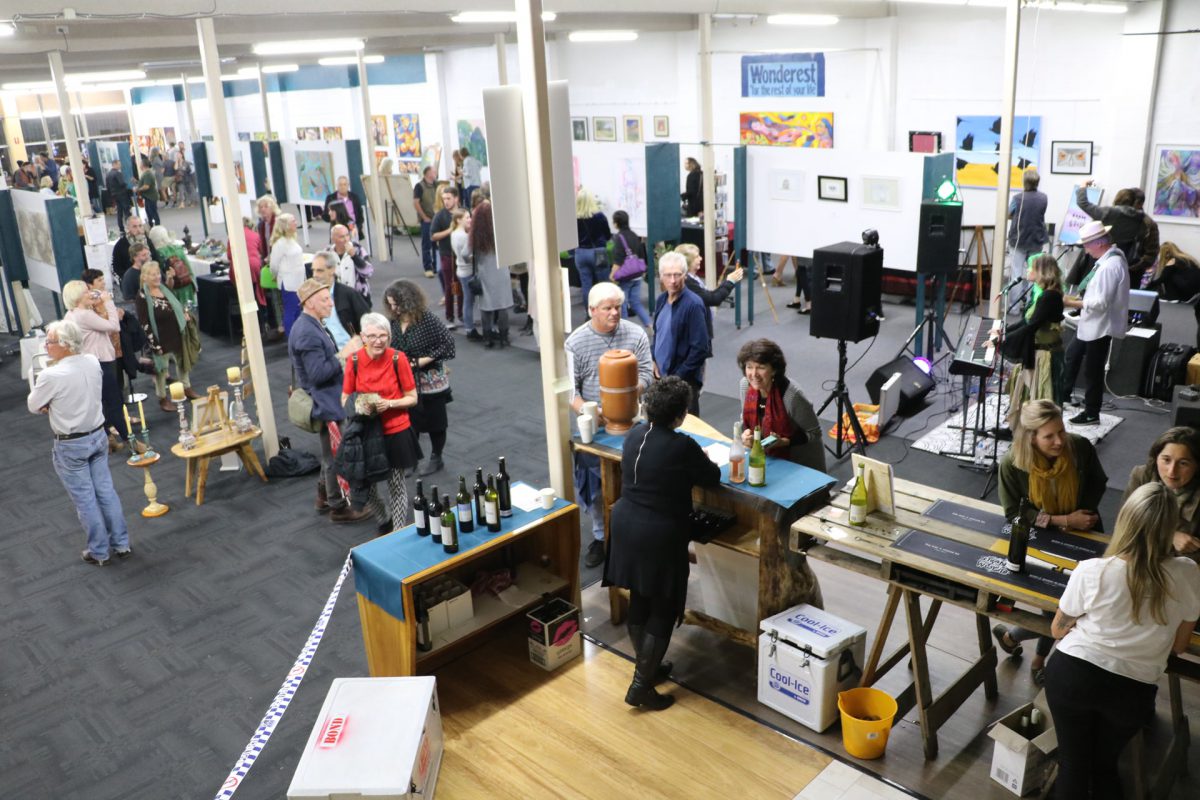 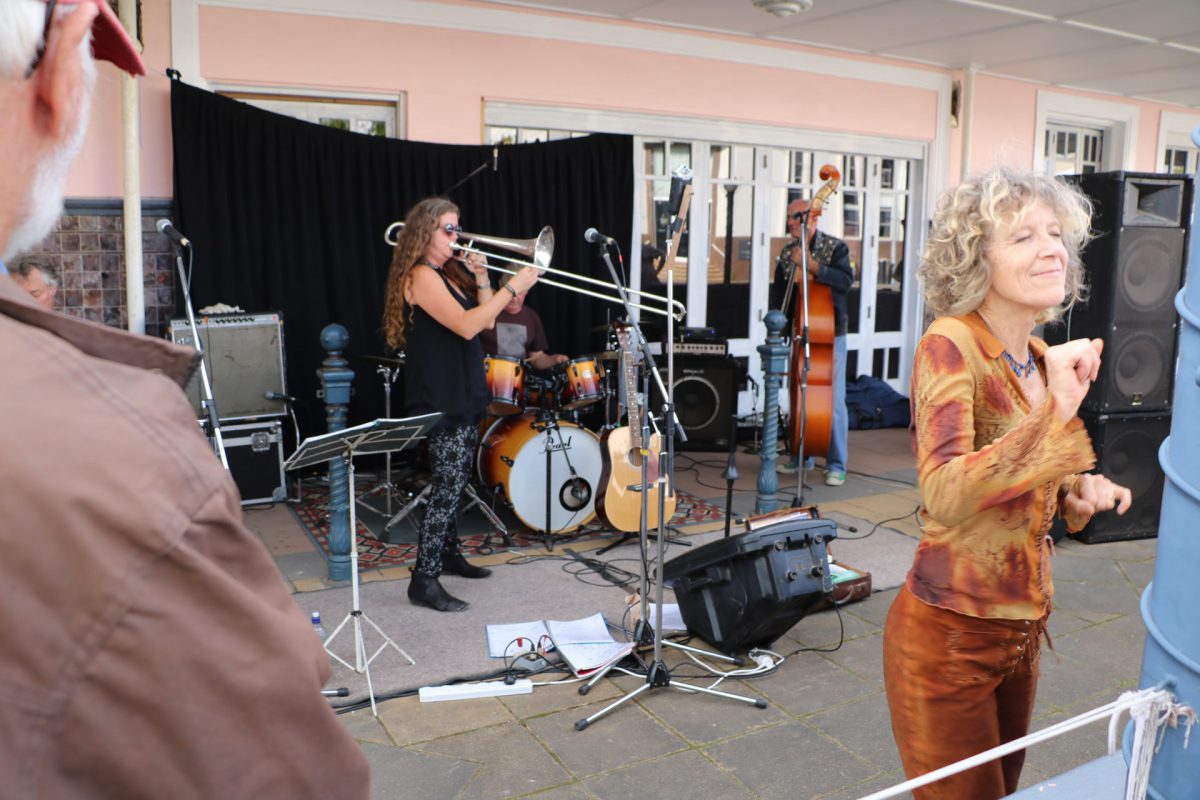 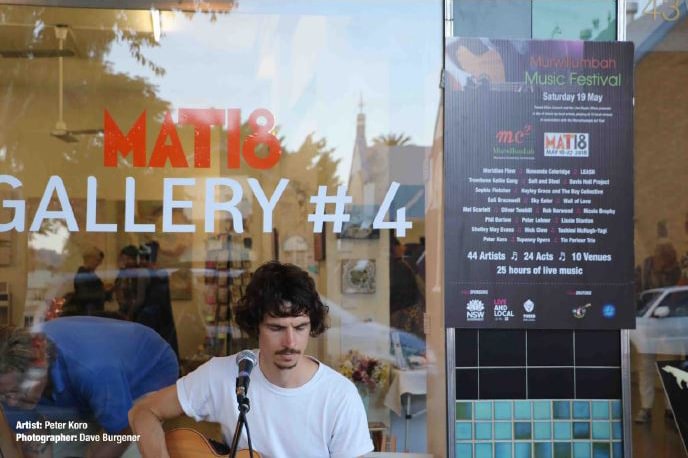 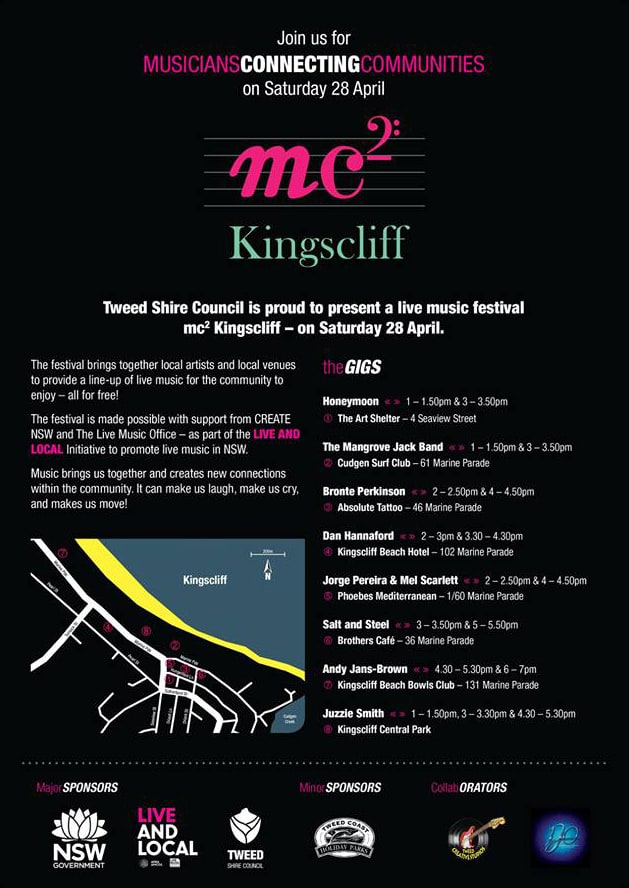 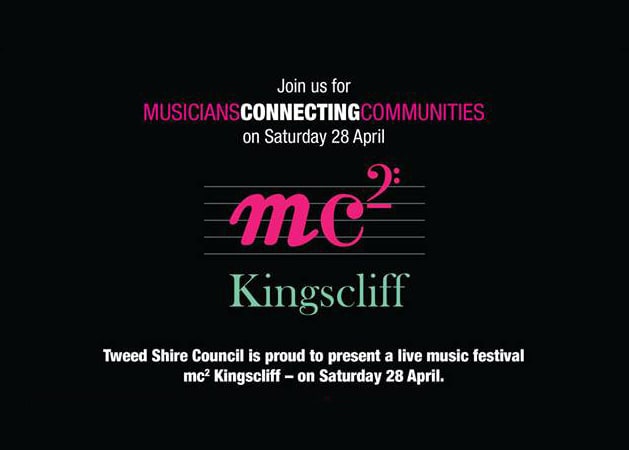 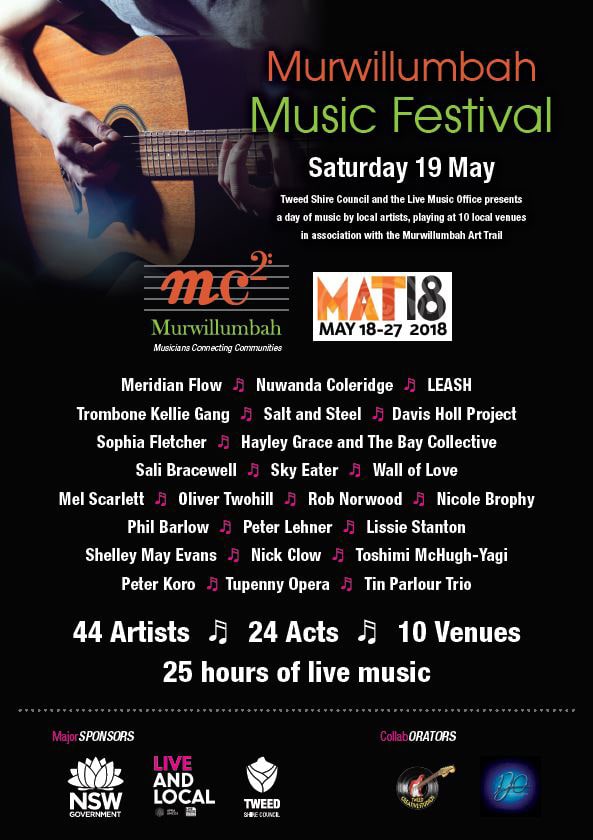