Camden Council proposed a one-off event for each year, activating Argyle Street in 2017 and then a new business industrial area in 2018. Each event involved a number of businesses hosting local artists across an afternoon.

The first event was held on 17 June 2017, after which council modified their proposal for Event Two to be held in Argyle Street again, so as to maintain momentum and capacity established with participating venues. The second event was held on 23 June 2018, following a smaller activation on 22 June, organised by the Argyle Street Business Collective who formed as a result of the Live and Local program. 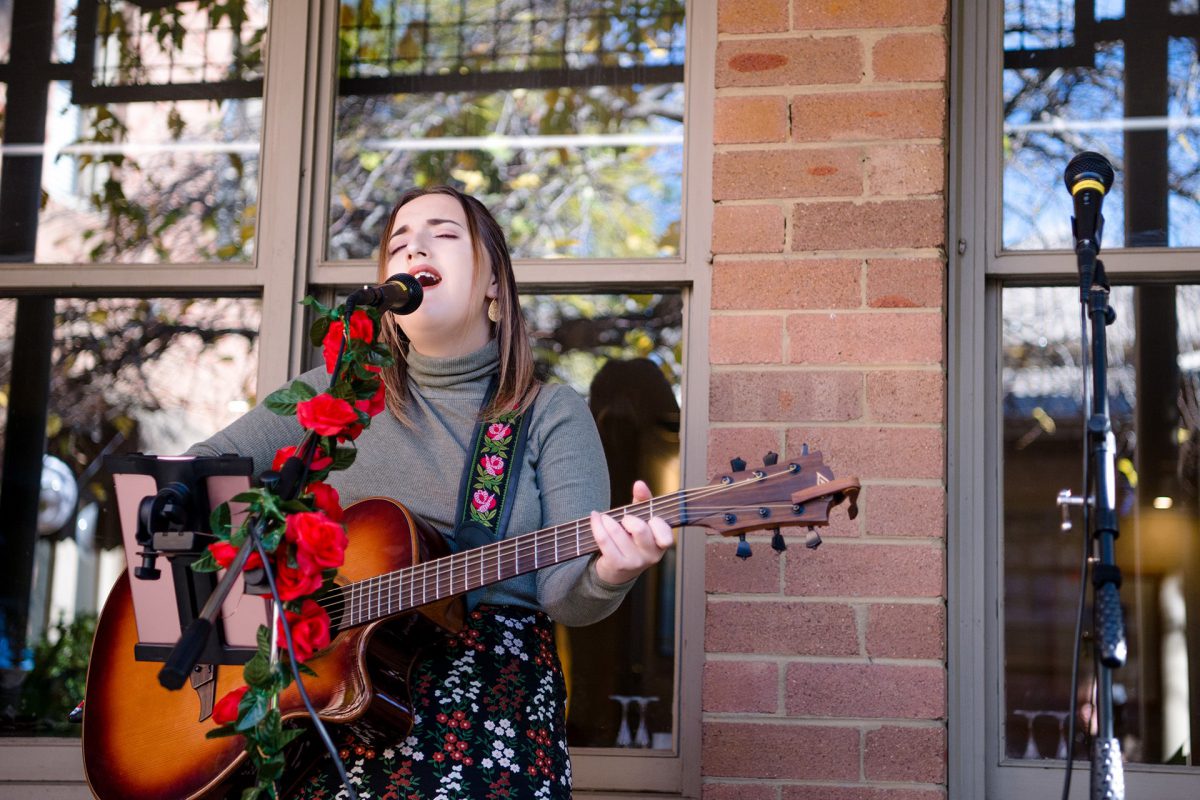 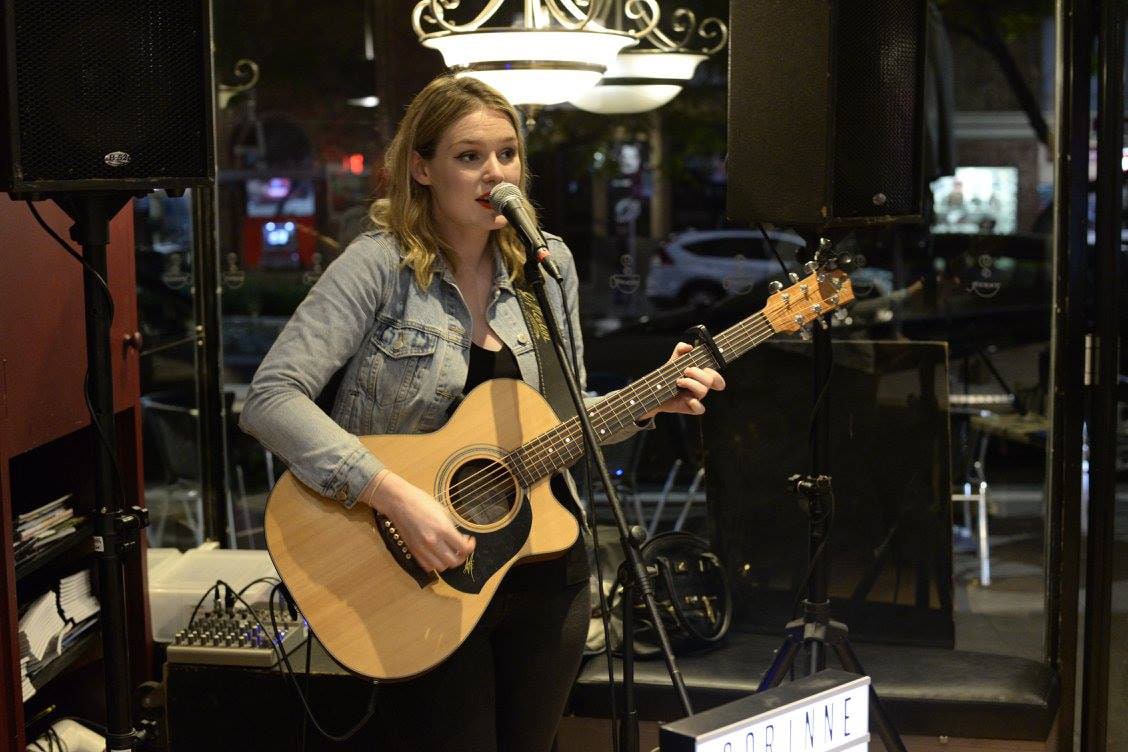 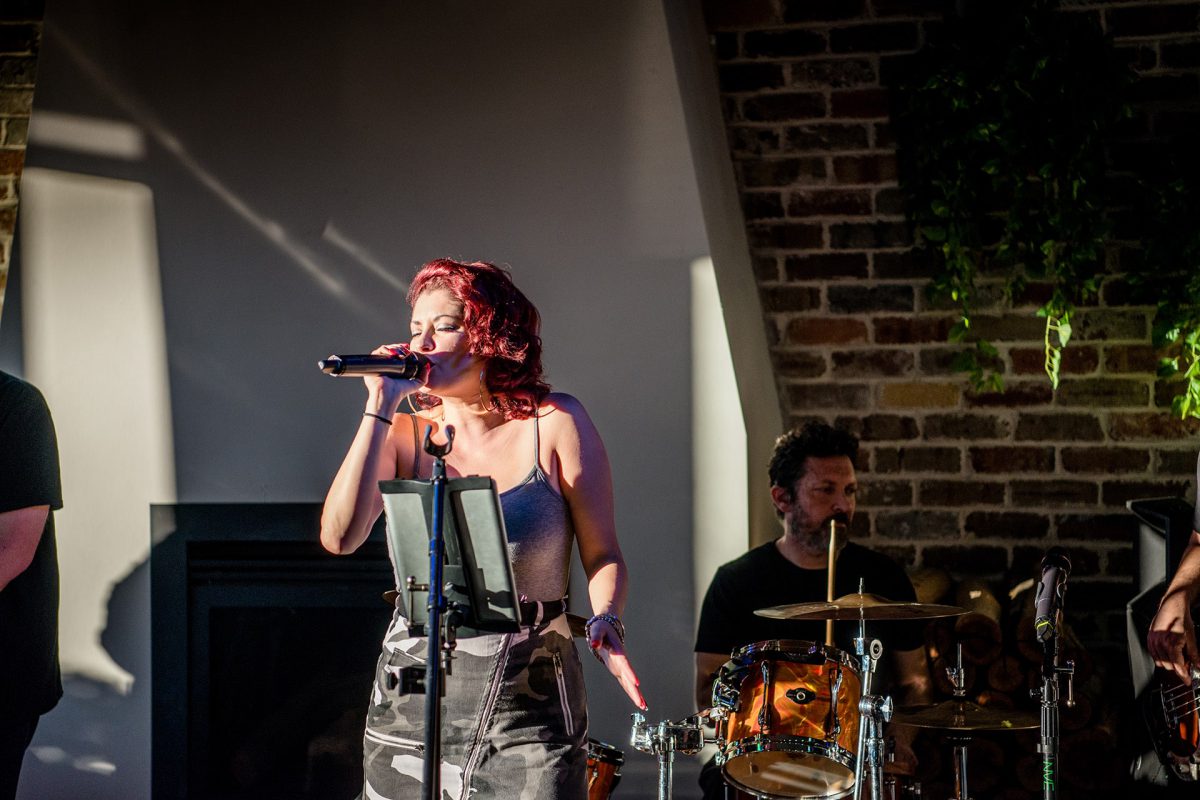 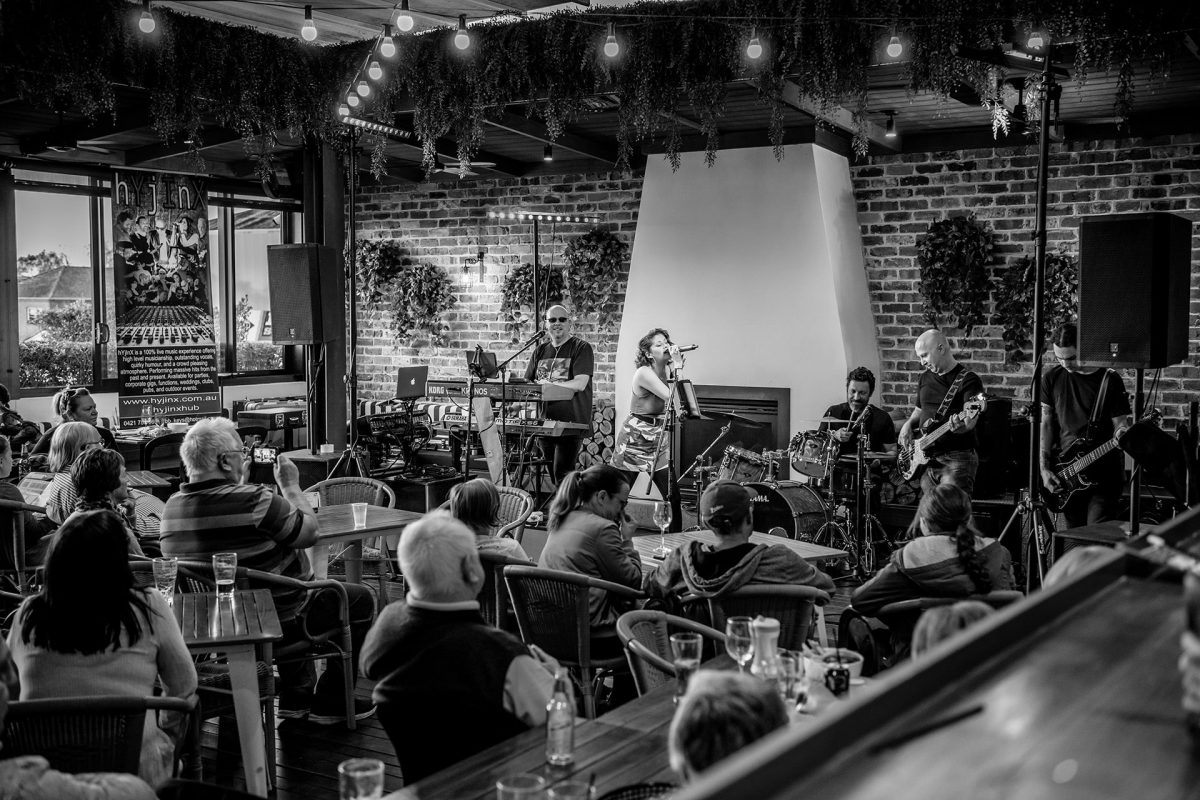 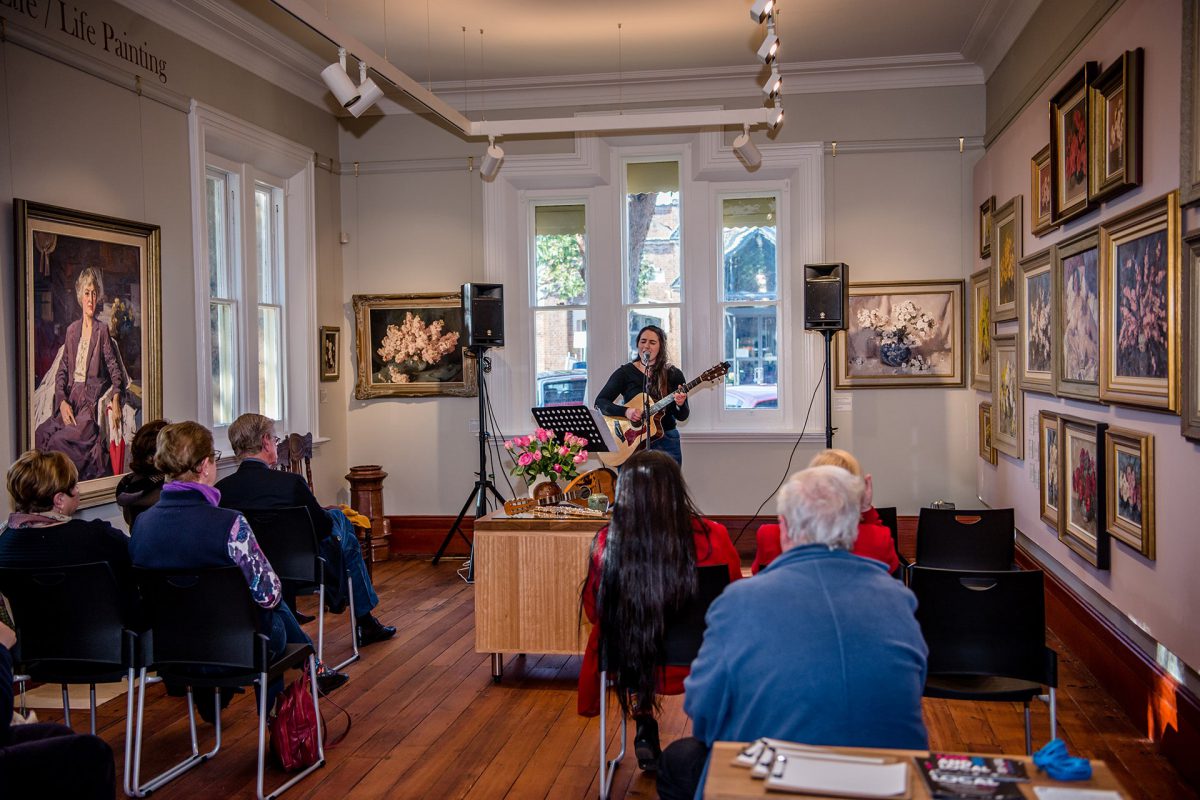 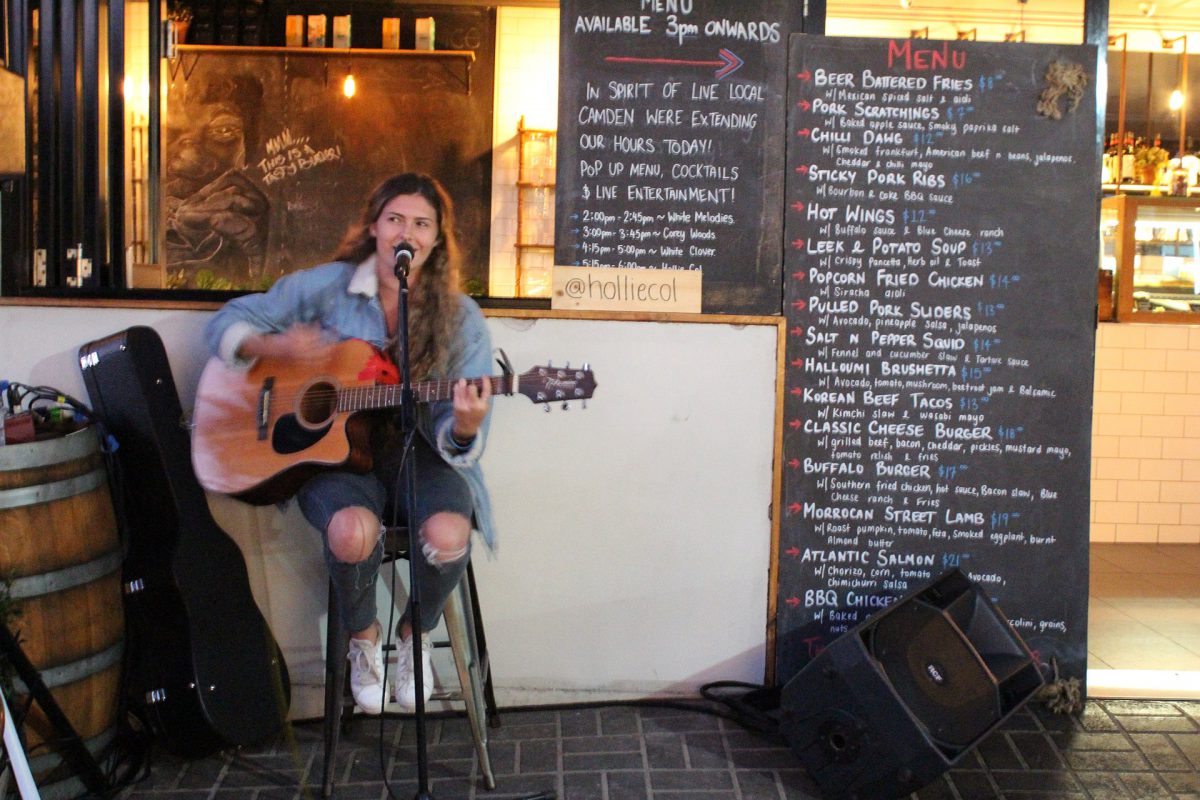 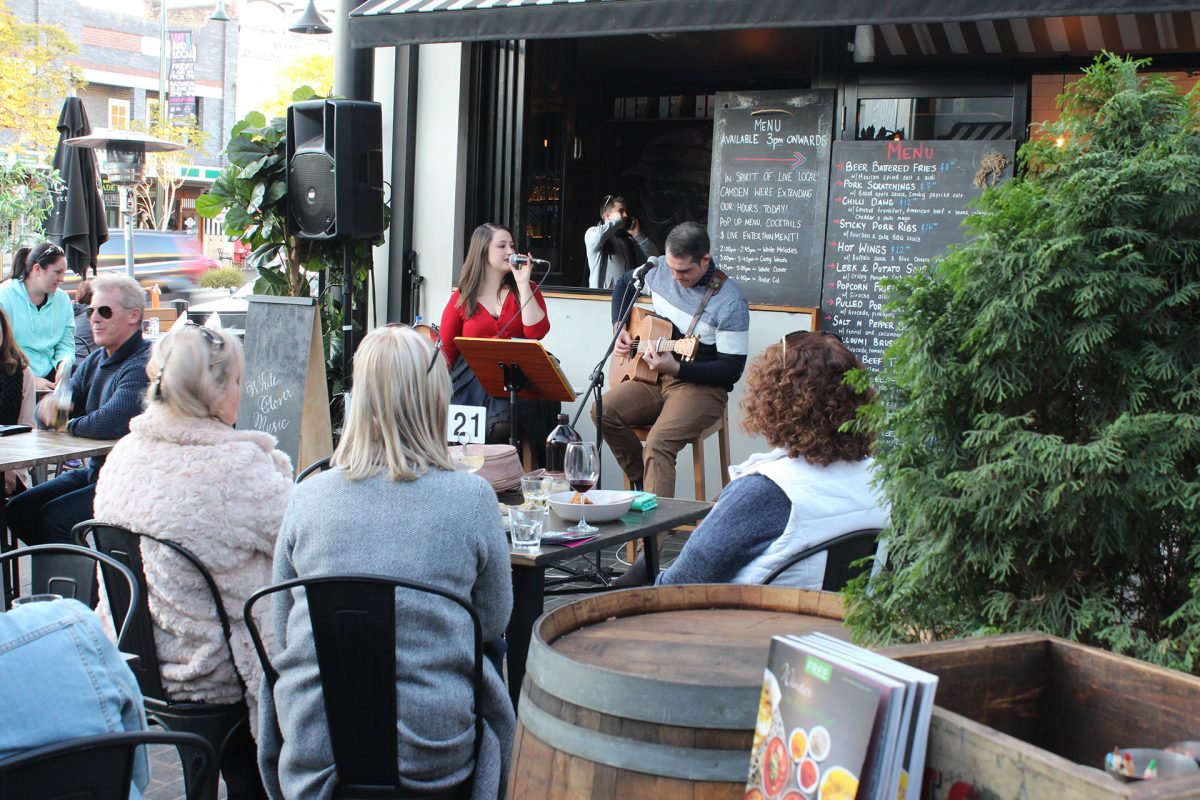 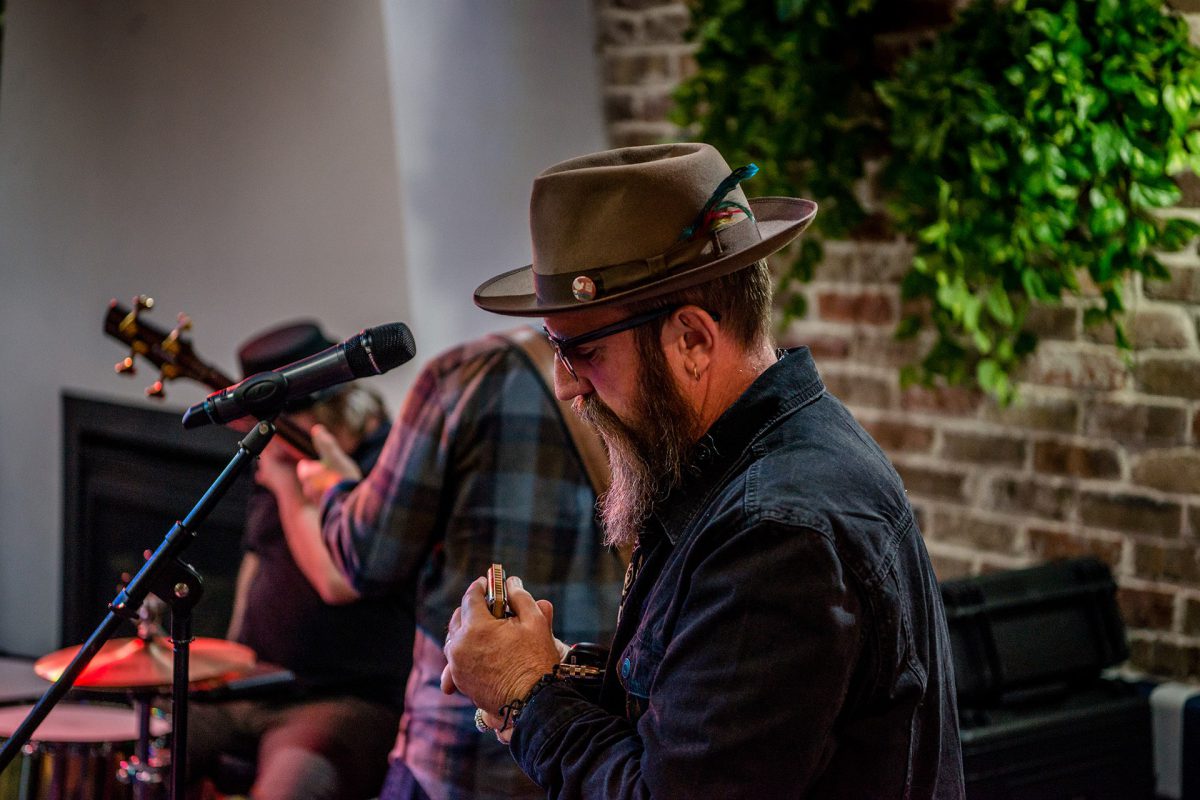 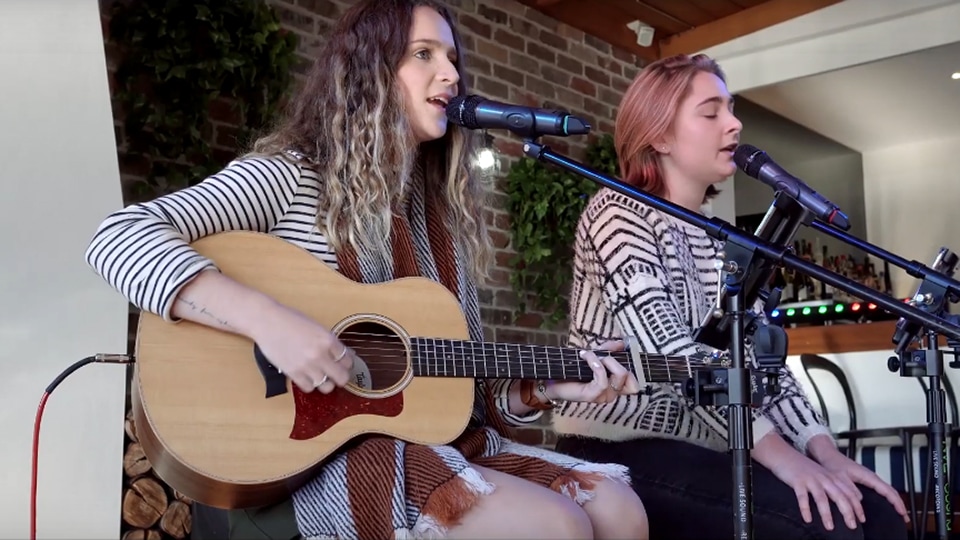 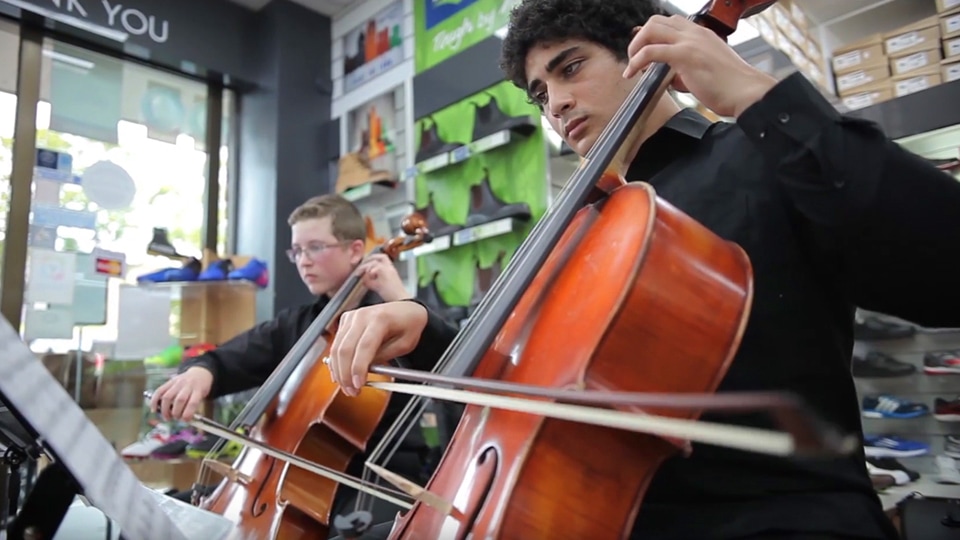 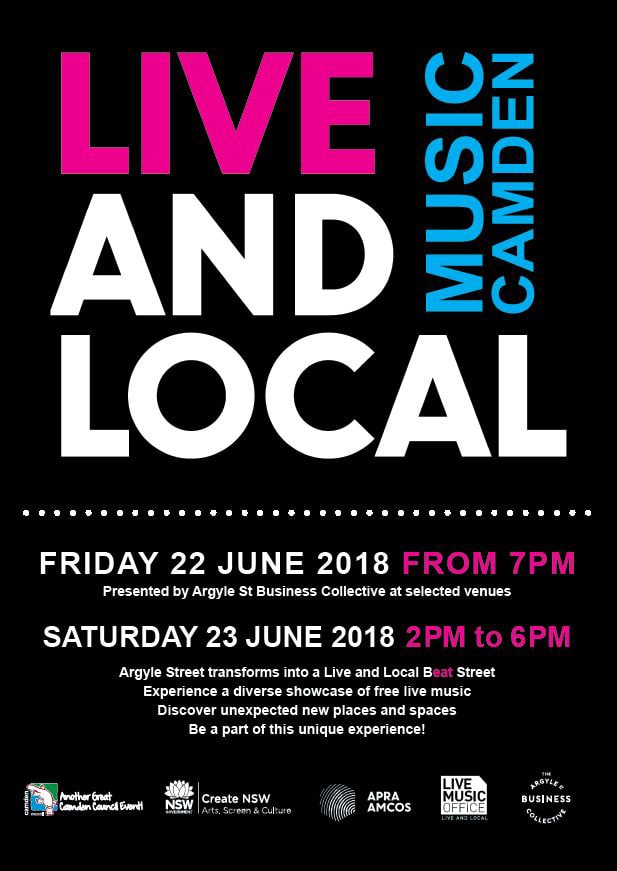 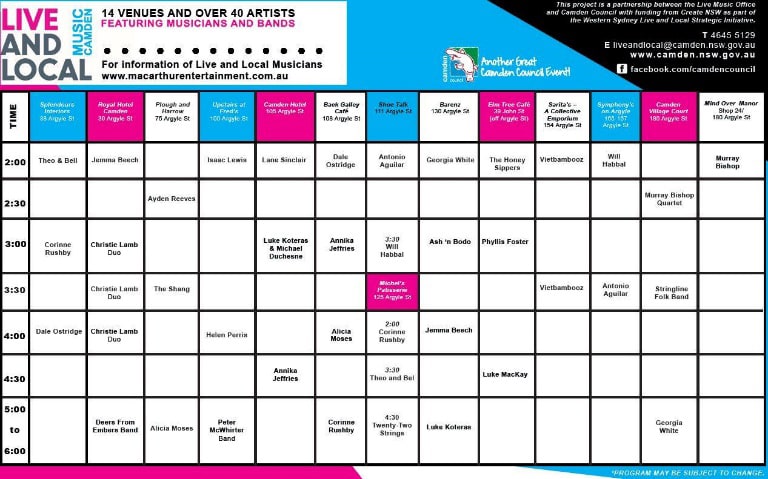 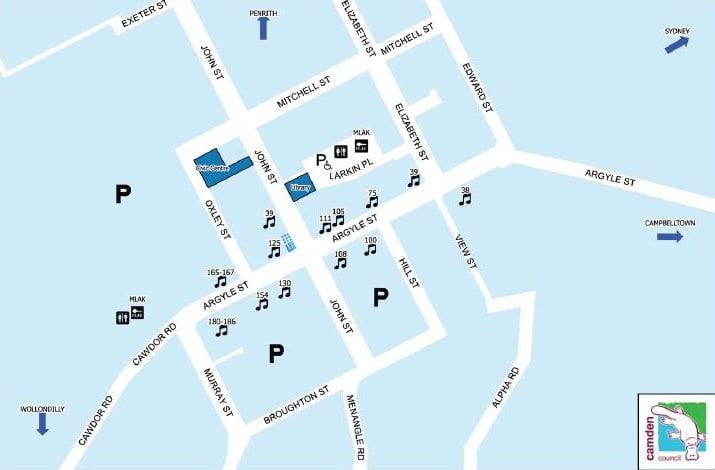 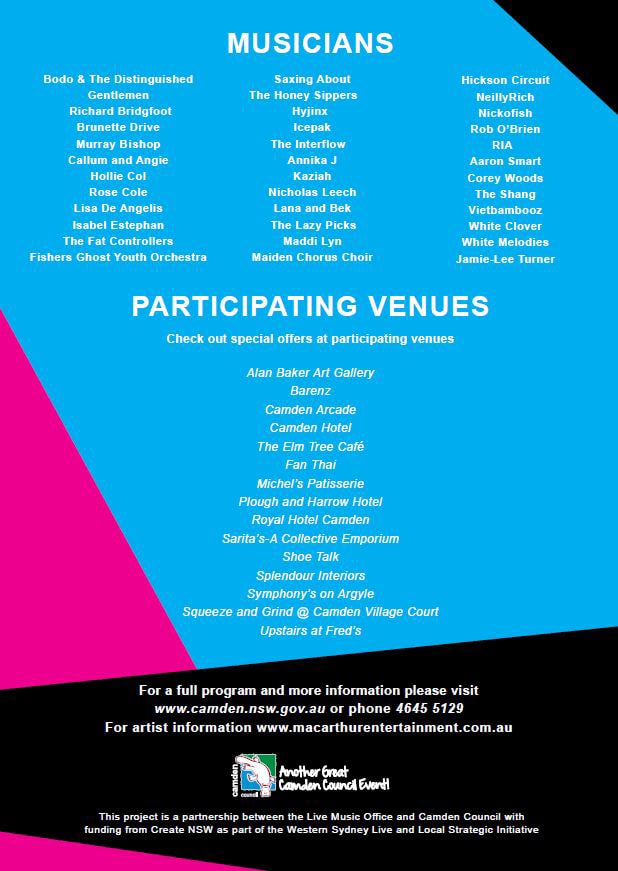 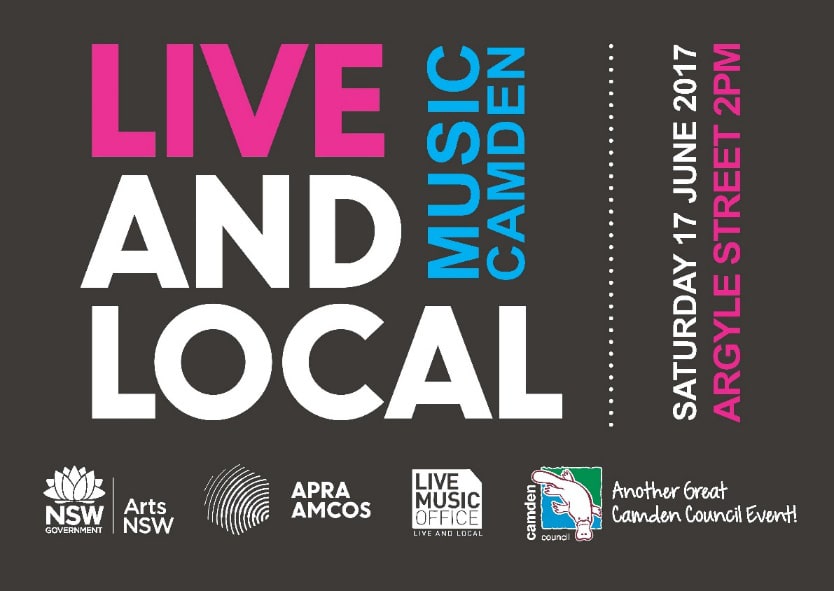 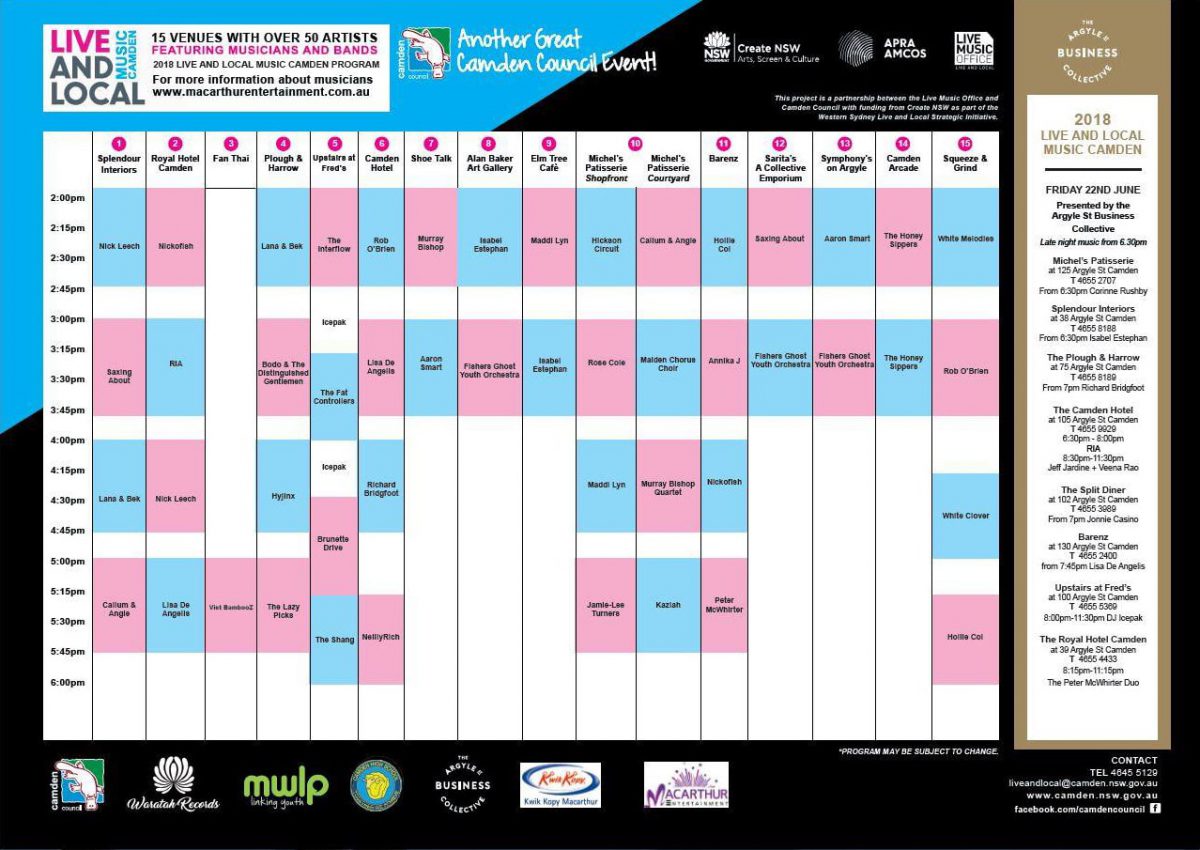