Christmas In The Mall

Liverpool City Council adopted the Live and Local event model to enrich the Christmas season launch in the newly renovated Macquarie Mall promenade, followed by a series of afternoon Saturday music sessions whereby local musical artists performed in businesses along the Mall. The program was delivered every Saturday leading up to Christmas with 3 artists performing on each day.

The opening event was held on 2 December 2017 as part of Council’s annual Christmas in the Mall celebrations, which was intended to run from 12pm-9pm, however unfortunately, heavy rain and storms forced Council staff to cancel the rest of the event at approximately 3pm, while musicians continued to perform in businesses until approximately 4:30pm. Lunch time crowds and event audiences were still able to enjoy music performed by local live musicians in participating businesses along the Mall.

The Saturday sessions gave performers a sense of continuity in their artistry and their connections with local businesses and community members. Council delivered a similar program titled Tune In @ Macquarie Mall, in which a remaining sum of the Live Music Office grant was used to pay local live musicians to activate Macquarie Mall during the January school holiday period. 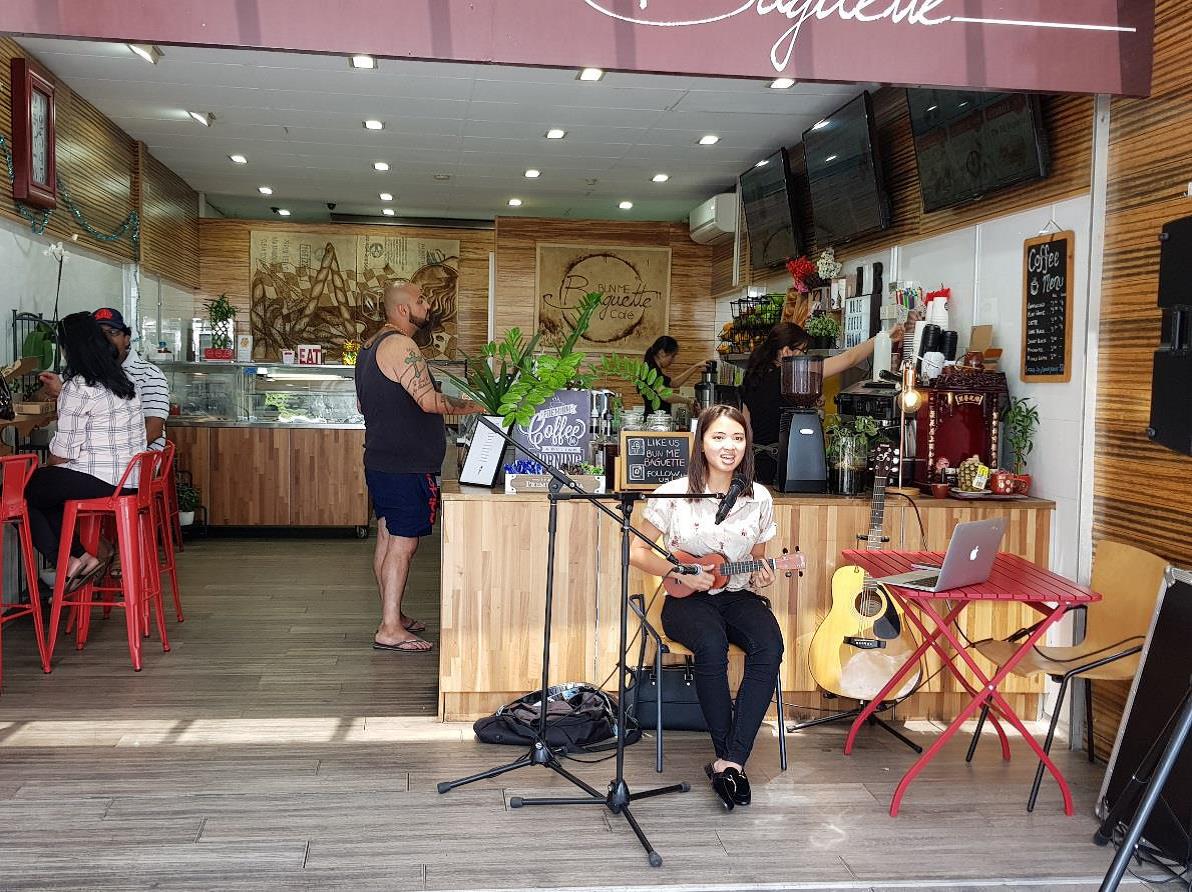 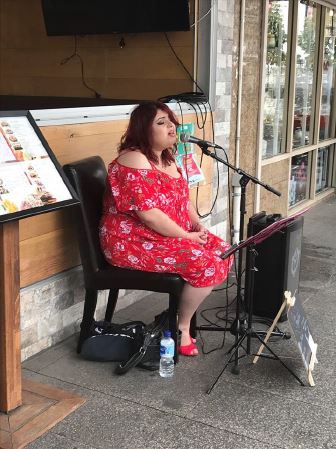 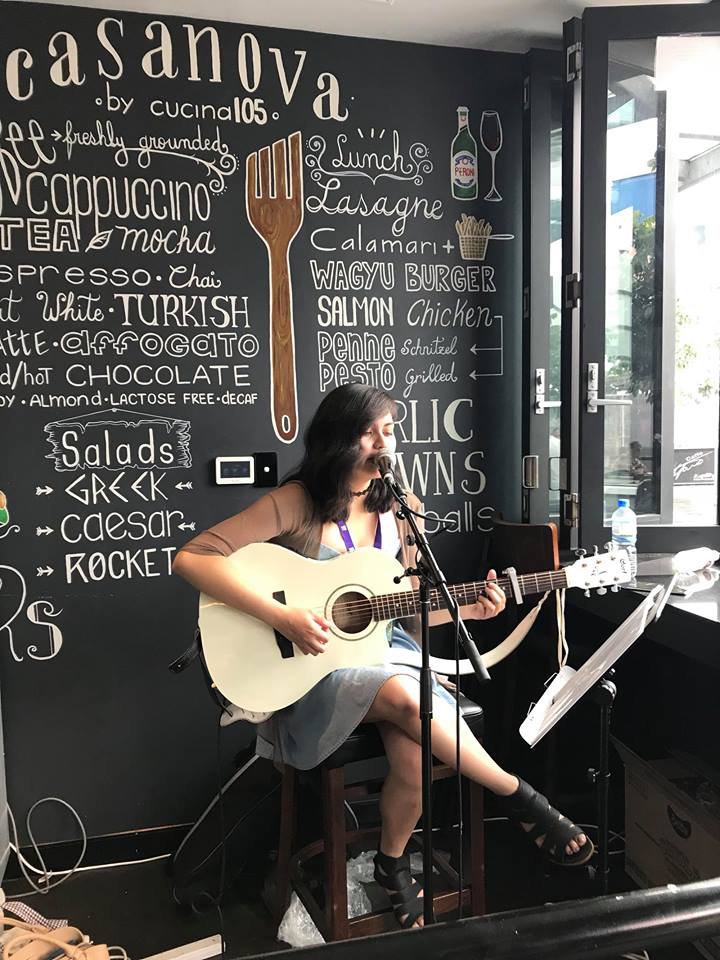 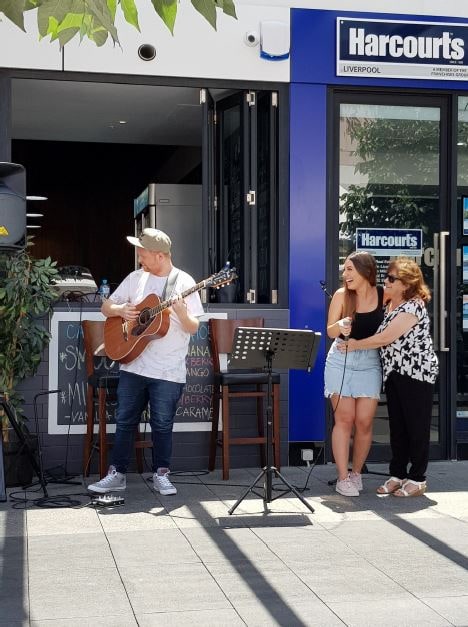 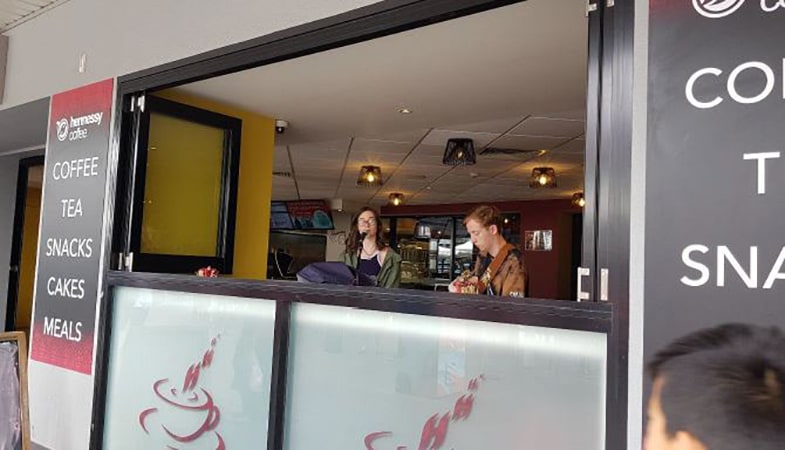 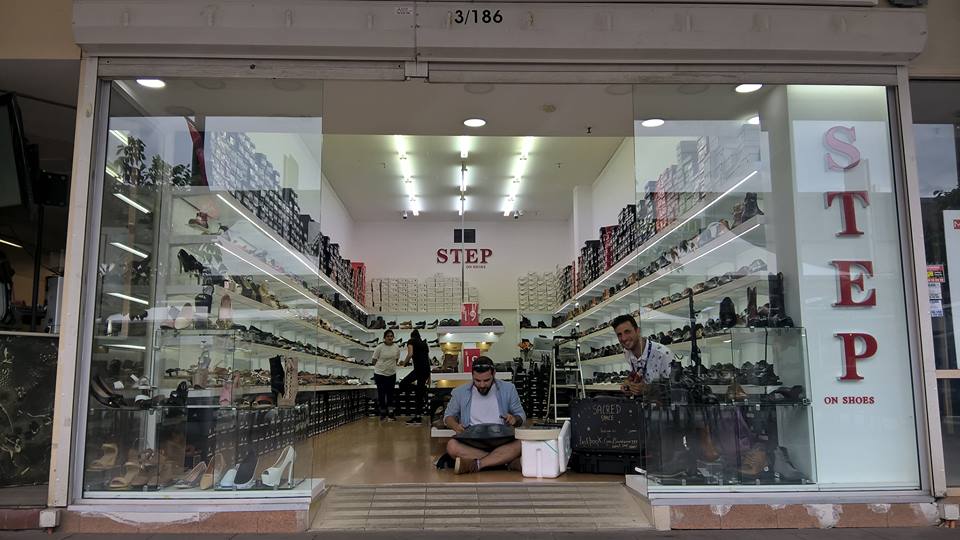 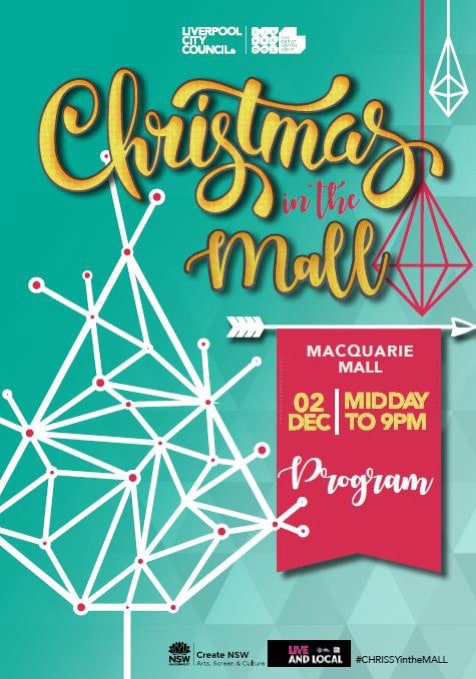 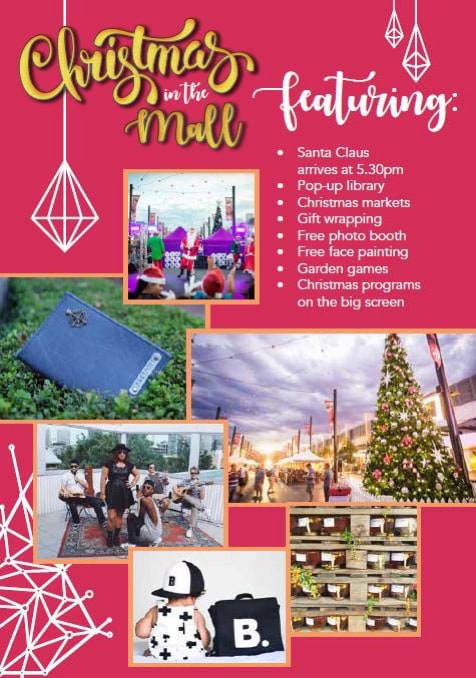 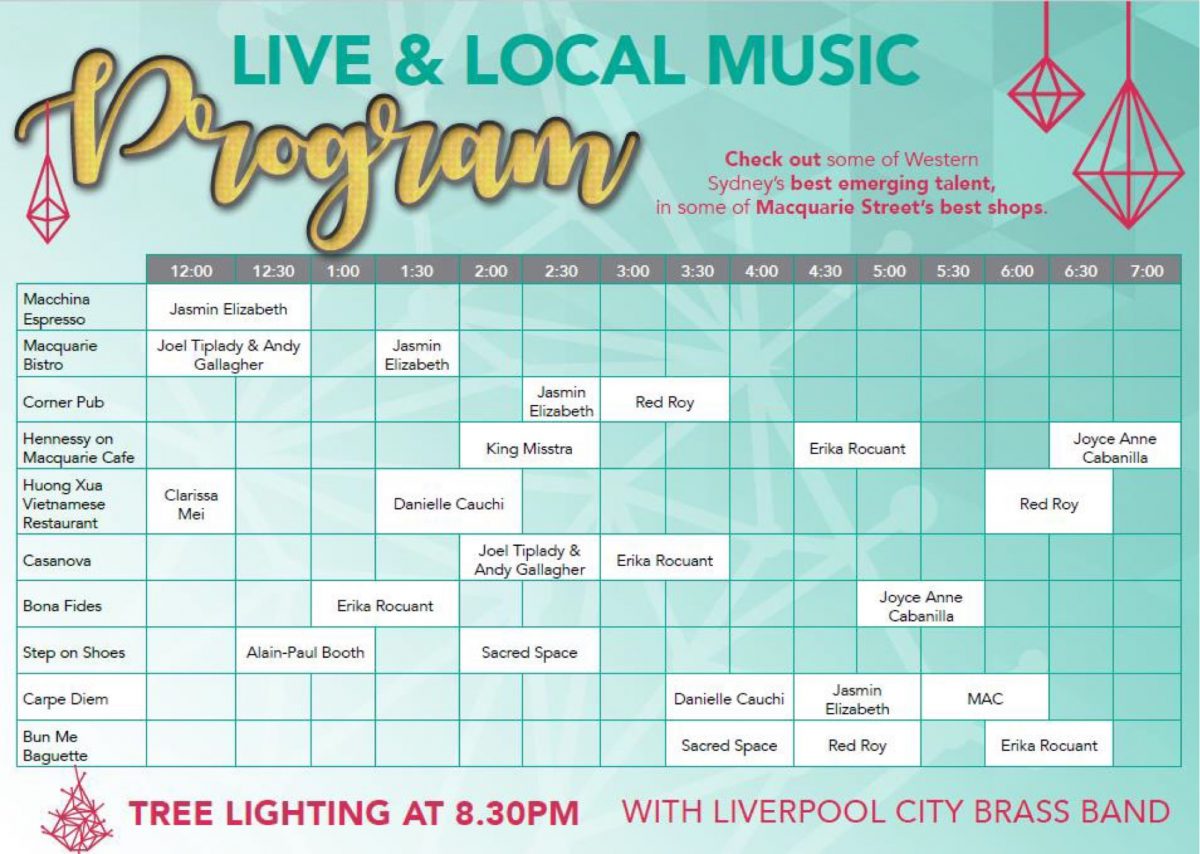