Parramatta City Council proposed and delivered two events, one held in 2017 and one in 2018 in the Parramatta CBD. Council engaged a Live Music Coordinator, Stephen Griffiths, to oversee Live Music events and activations in Parramatta. This included the Live and Local program.

Stephen delivered the first Live and Local event, held on 25 February 2017, involving a day of free music programming in 16 different venues in the Church and Phillip Street precincts of the Parramatta CBD between the hours of 3.15pm and 9.00pm.

Stephen then handed over to a new Coordinator, Aaron Curnow who delivered Event Two on 14 April 2018. Event two emulated Event One as a free one-day event held between 1pm and 8pm. The event footprint expanded slightly to include the Information and Cultural Exchange venue and the Albion Hotel. Event Two was programmed in addition to a Red Bull music event so as to increase marketing and audience impact on the day. 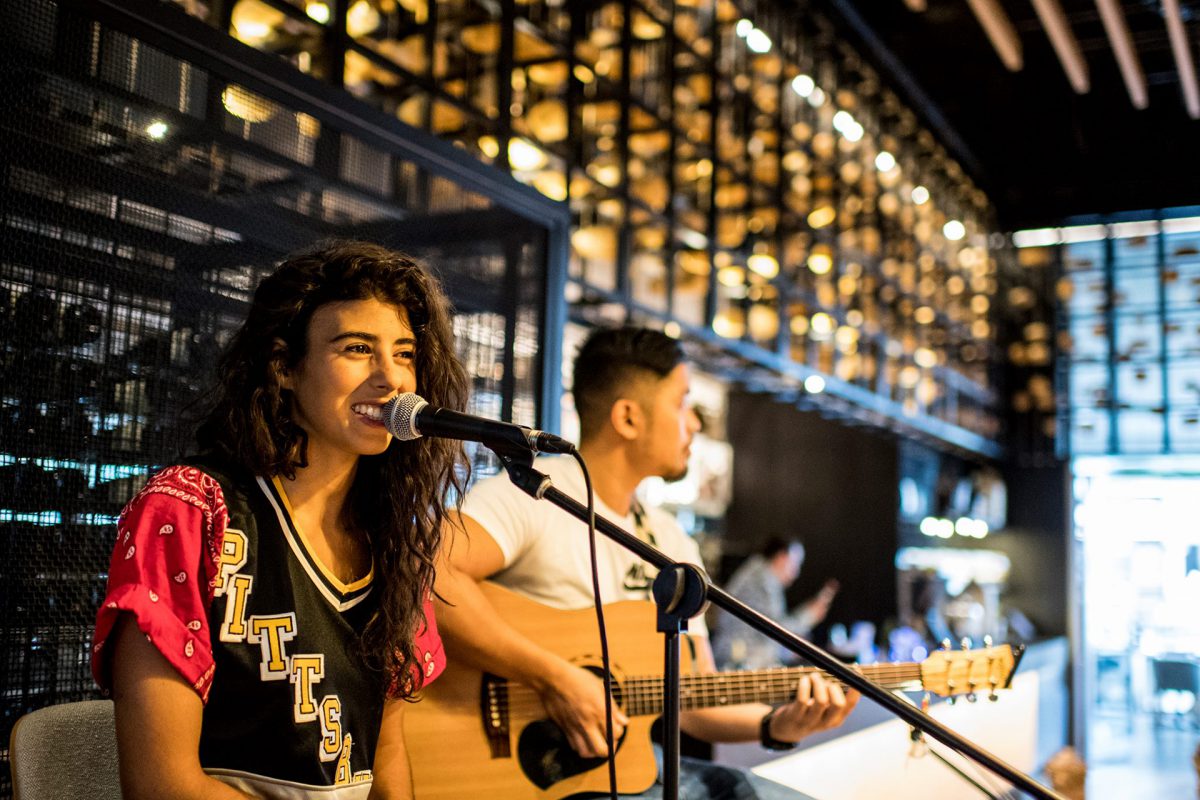 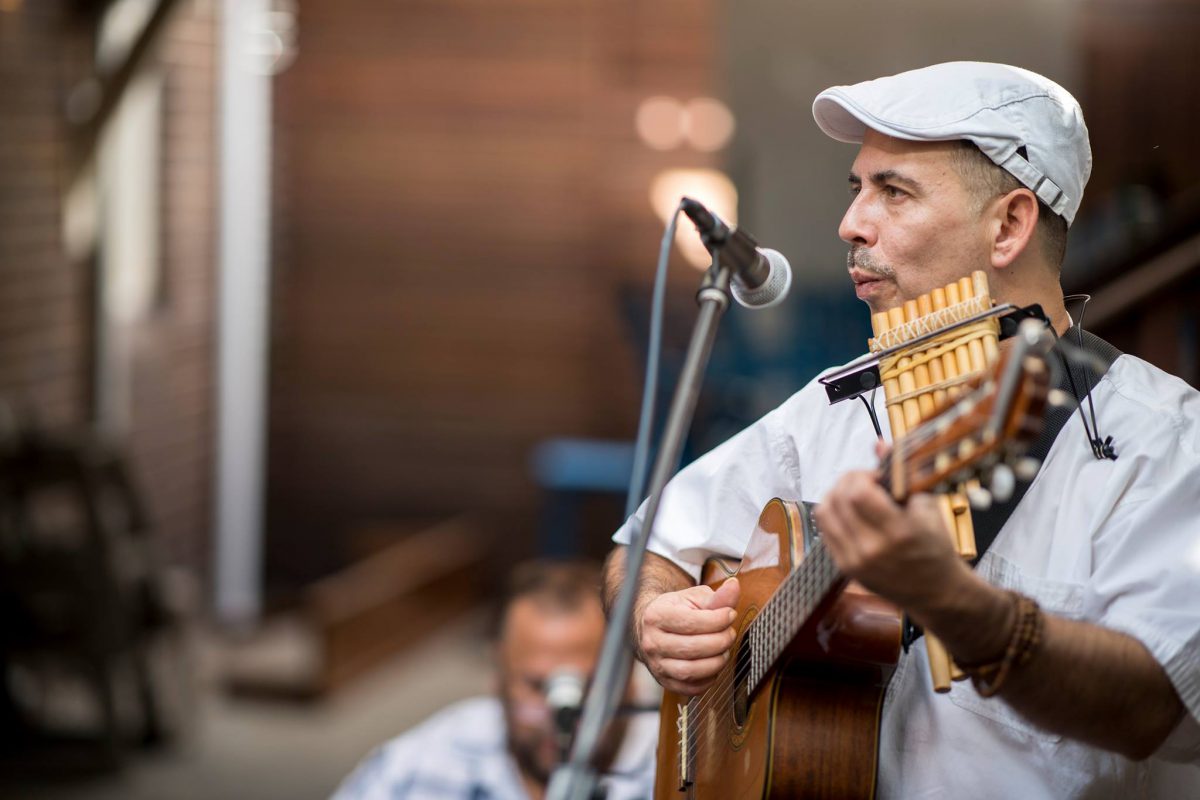 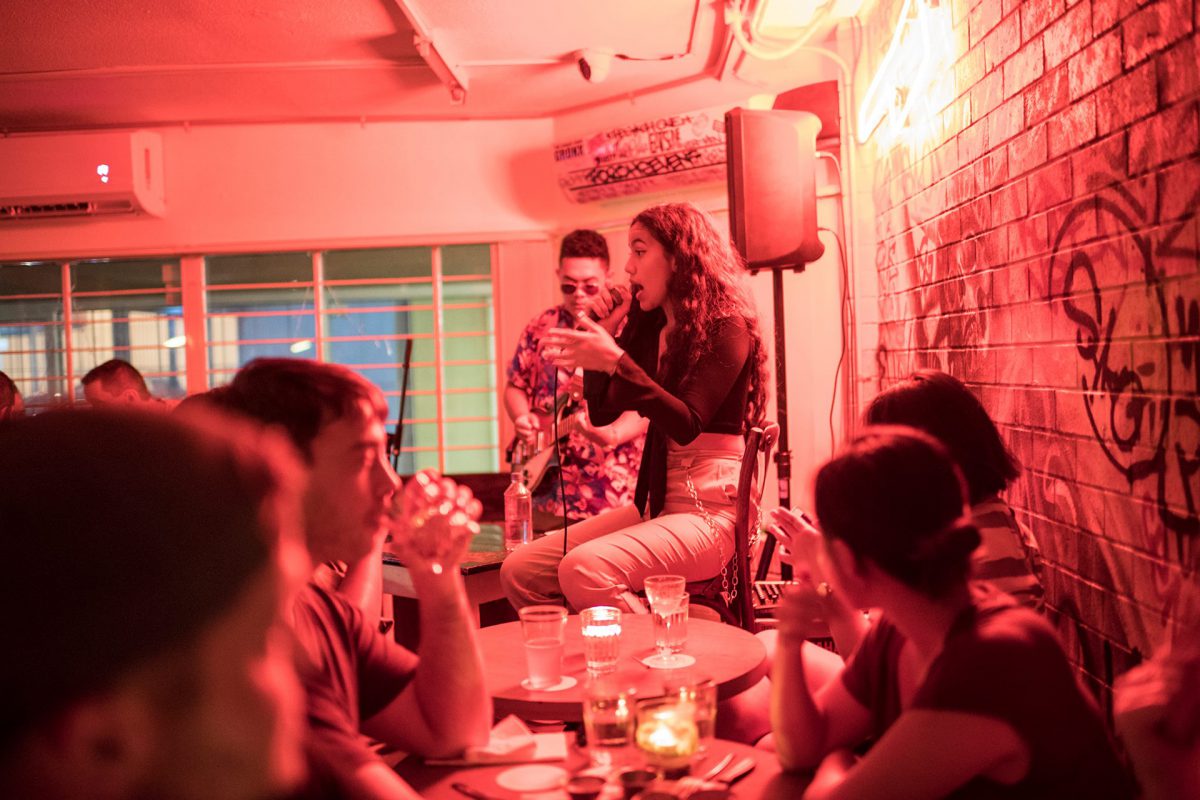 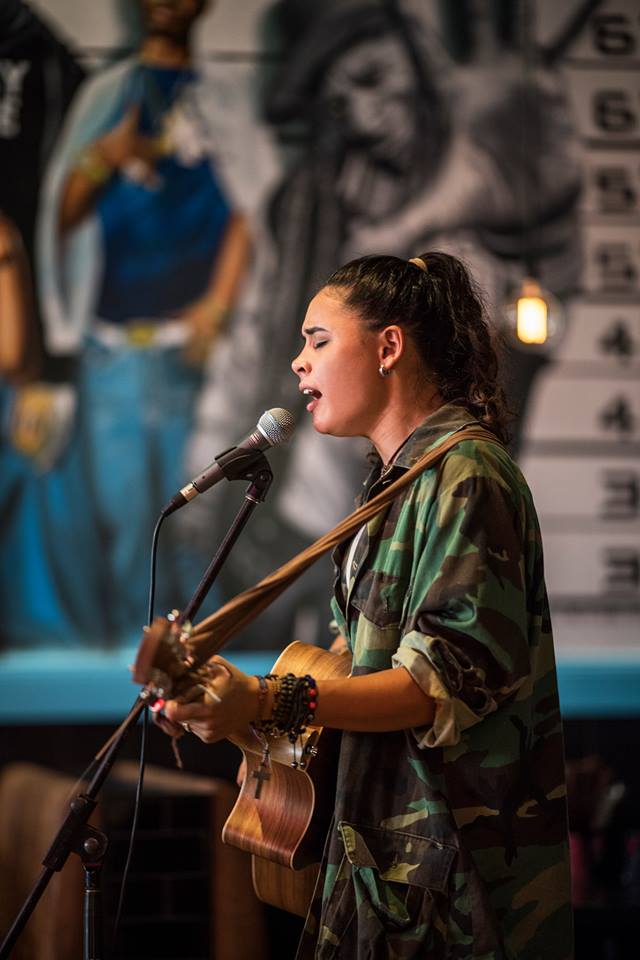 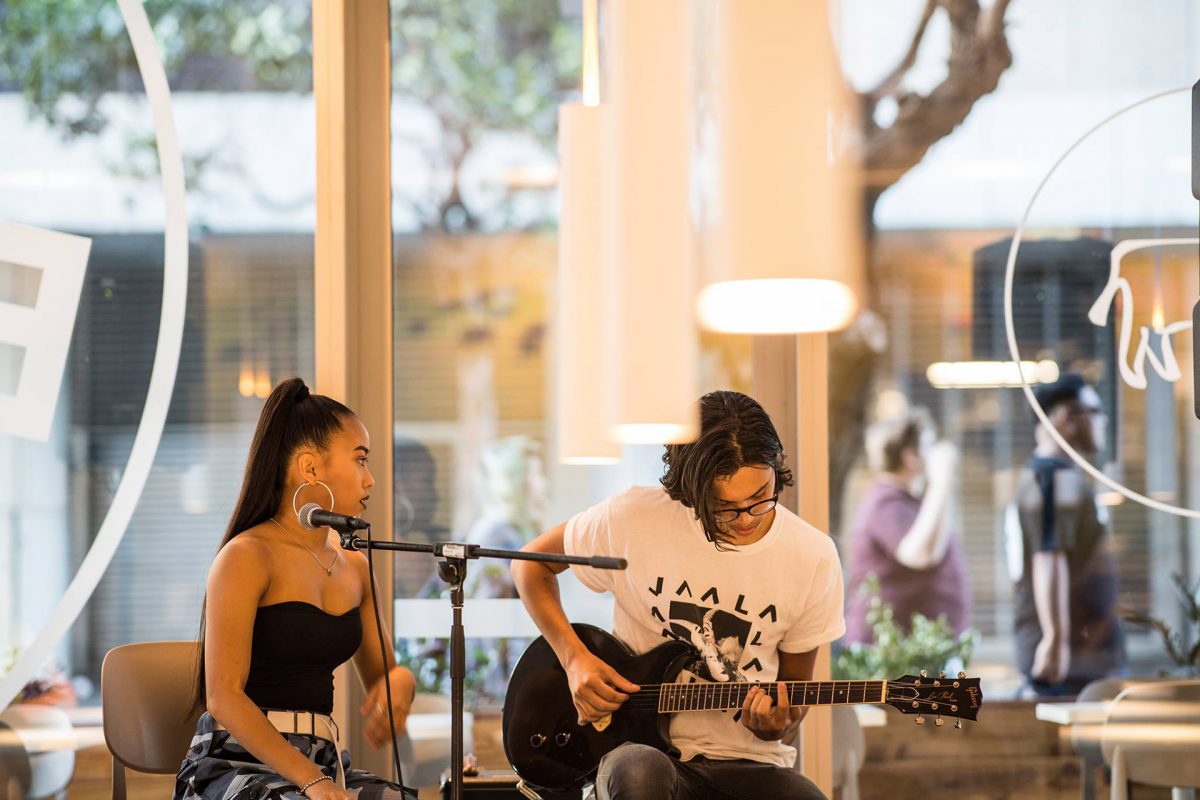 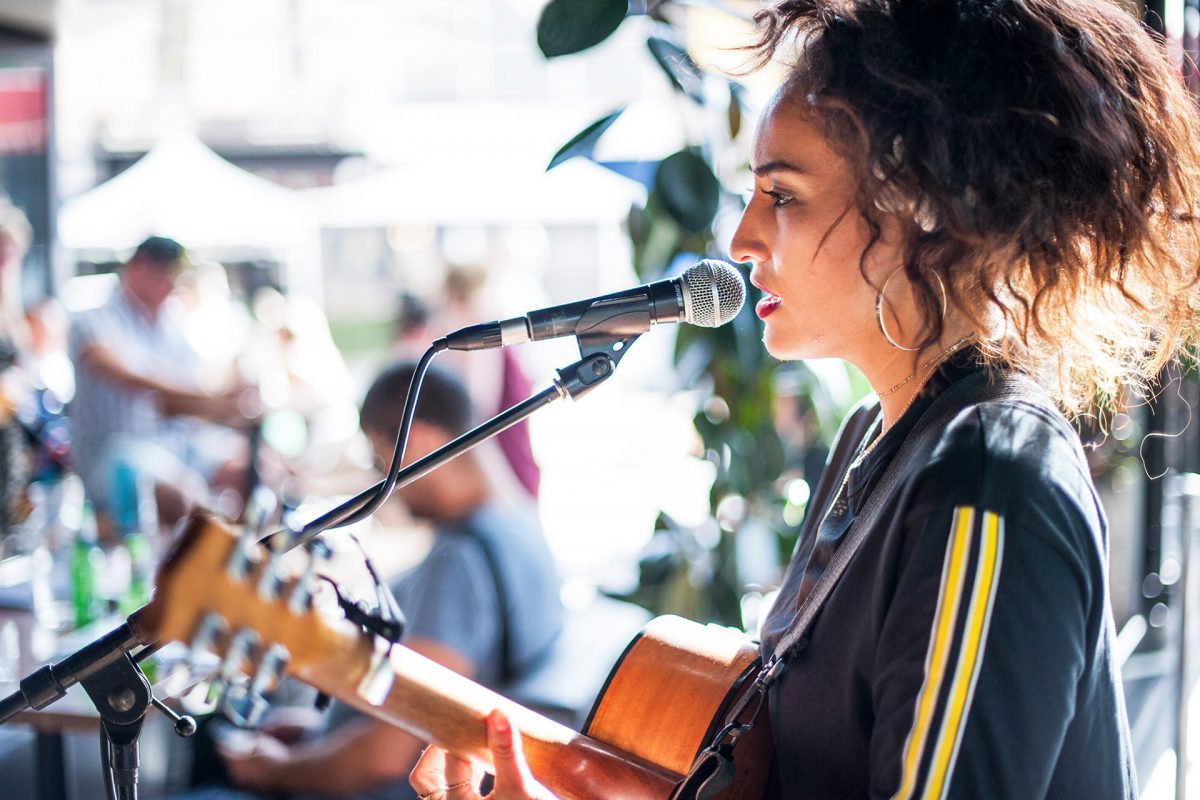 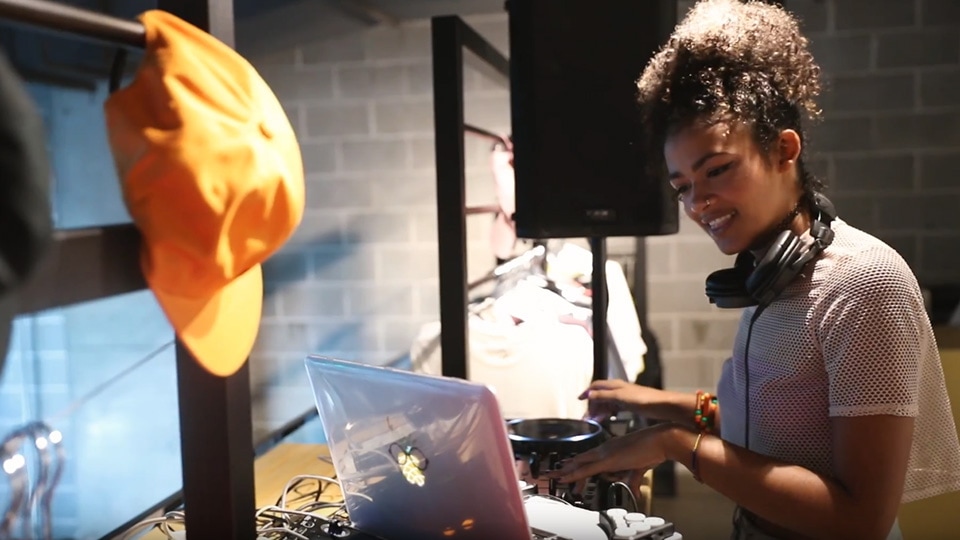 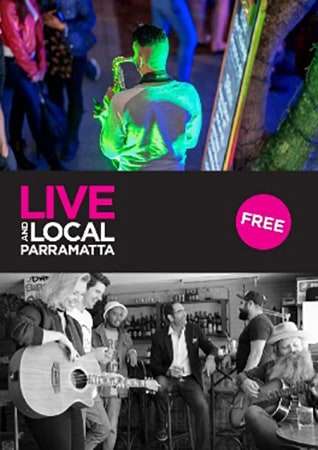 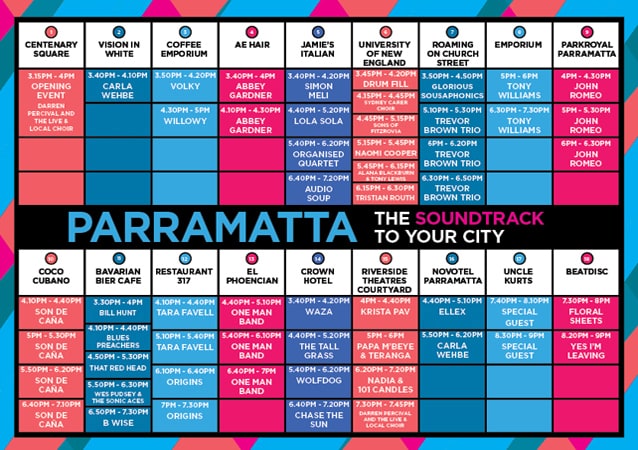 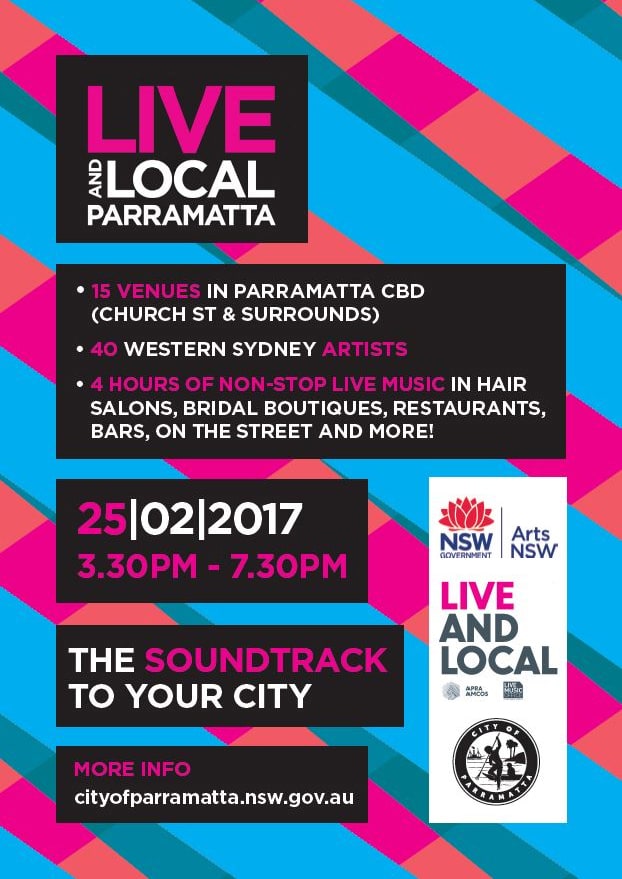 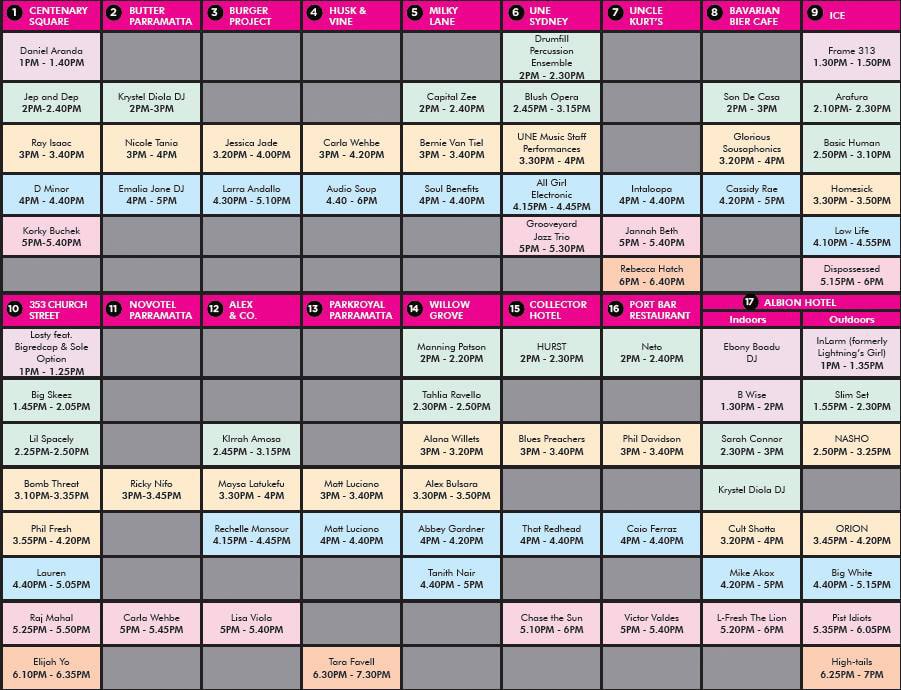 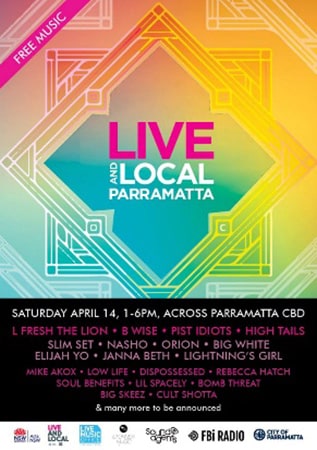